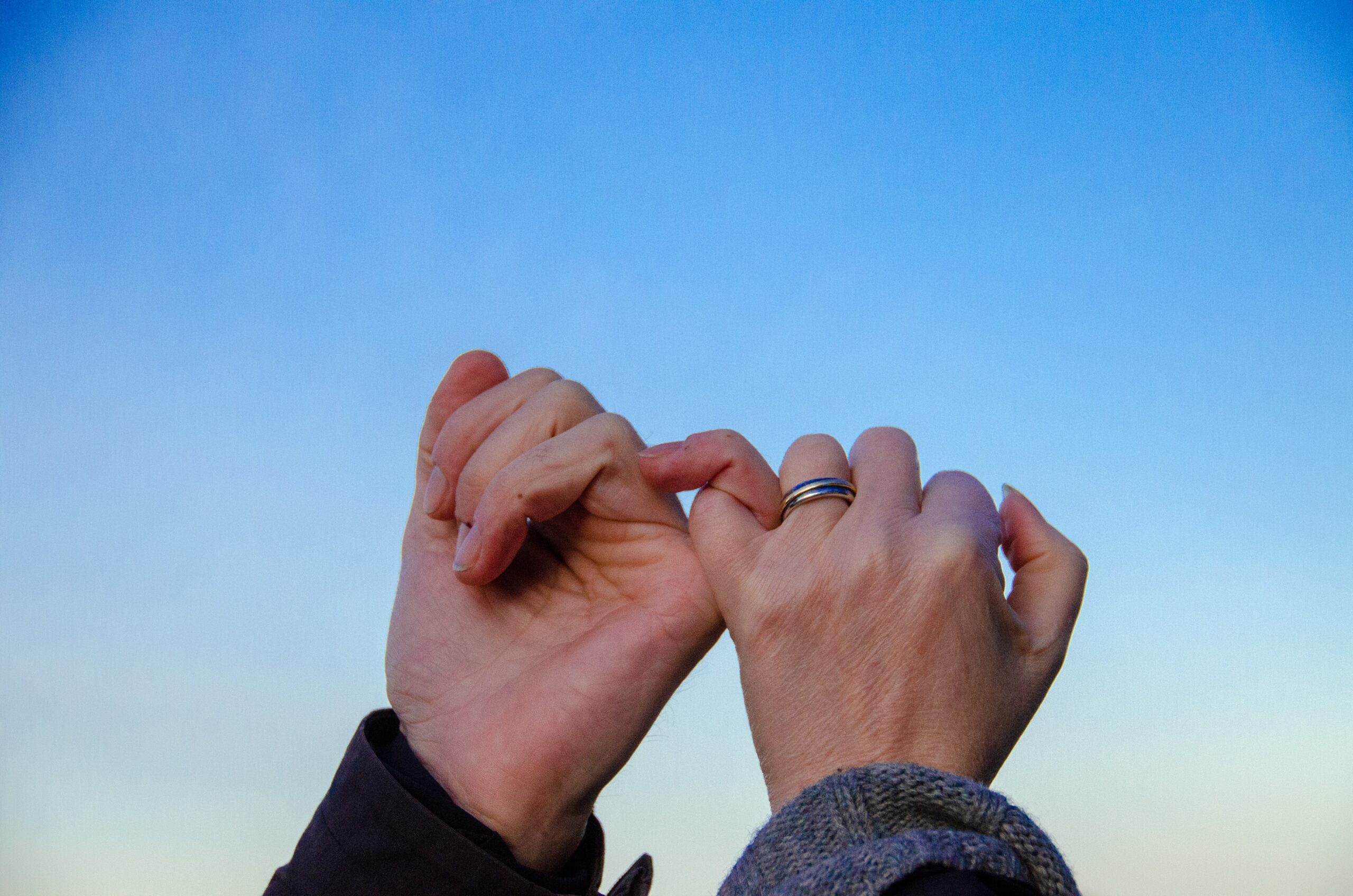 My kids look to me and ask me for something and then say “Is that a promise?”, for which I always say, “I don’t make promises but I will do my best to make it happen”. There have been times when I haven’t been able to keep my word and my kids would be quick to catch me and say “…but you promised!” for which I always say “I never promised. I tried but I couldn’t get it done so you will have to wait”. I am extra careful before I give a word because I want the yes to be yes and a no to be a no but often I would fail. As much as I want to be a woman of word, even with the best of my intentions, I fail sometimes and I think that’s part of being human. We mess up. We are sometimes forgetful and we are simply not 100% perfect.

This notion of imperfection can sometimes be carried on to our relationship with God. We start thinking that God is imperfect, just like us. We start thinking that He will sometimes not keep His promises. Is that true? In a recent kids lesson, I heard the words “Truth is what is real.” So what is the reality about God’s character and His promises?

When God met with Moses, this is how He described Himself

And he passed in front of Moses, proclaiming, “The LORD, the LORD, the compassionate and gracious God, slow to anger, abounding in love and faithfulness. Exodus 34:6

The LORD is faithful to all his promises and loving toward all he has made. Psalm 145:13

Why does God’s promises matter? Couldn’t we just be and not care about His promises? The thing about God’s promise is that it expands our vision. It enables us to see things as if they were, even before they happen. It allows us to set our eyes on something big when we are surrounded by the trials of life. It also keeps hope alive. Hope is the one thing that differentiates living and surviving. We don’t have to simply survive. His promises give us hope to live and thrive. What more? God’s promises act as a protection – like shield against the attack of the enemy. When doubts, fears and crippling anxiety take over, remind yourself of God’s promises and you will experience life and peace.

Hold on to God’s promises. If God has given you a promise, have faith that He will make it happen at the right time. When fear and doubts creep in, use the promise as your armor to protect yourself from the lies that you have come to believe. God is fully capable of seeing you through. Rest in His promises. Rest in His love. Rest knowing that He is faithful. 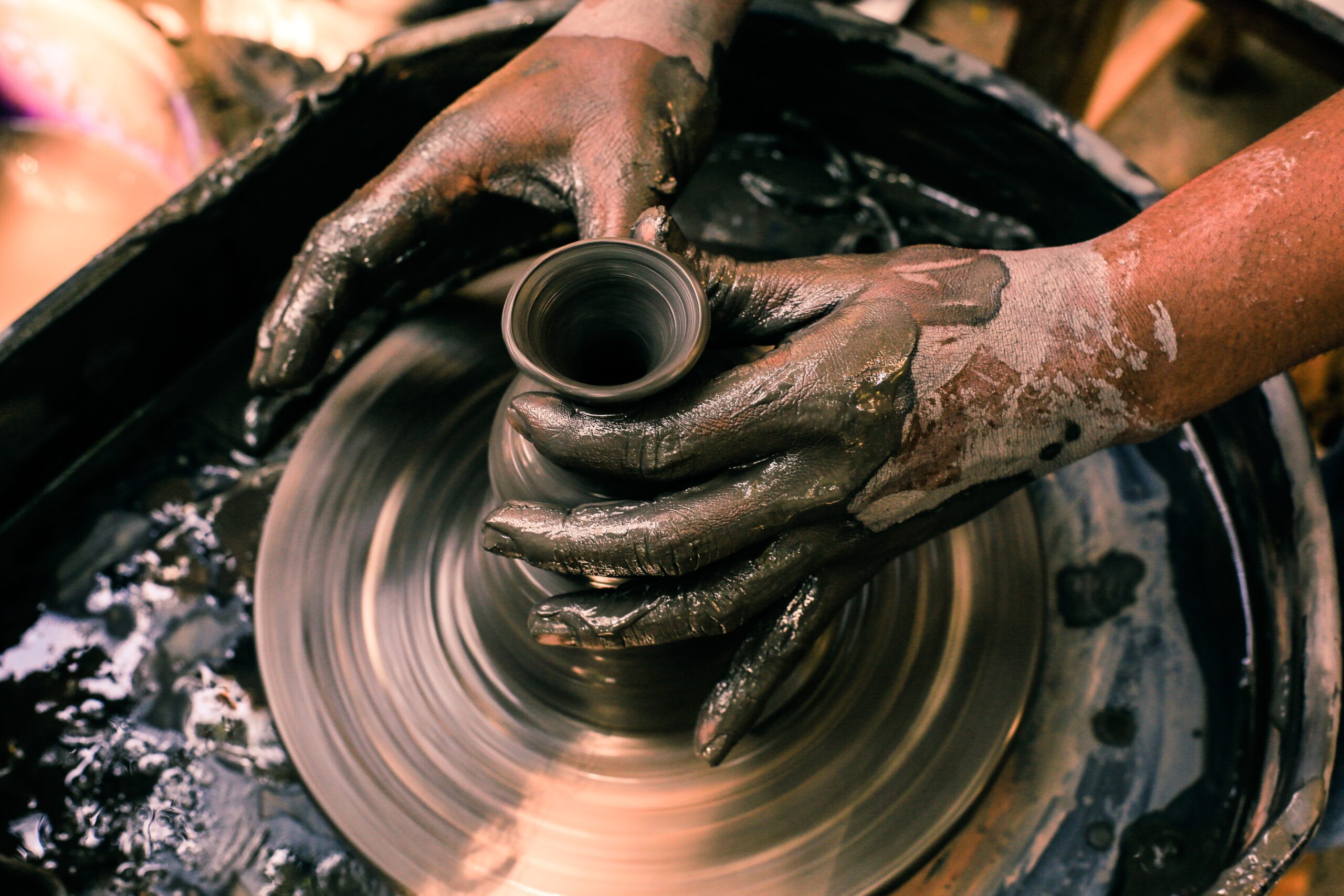 Yet you, Lord, are our Father. We are the clay, you are the potter; we are all the work of your hand.Isaiah 64:8 NIV https://isaiah.bible/isaiah-64-8 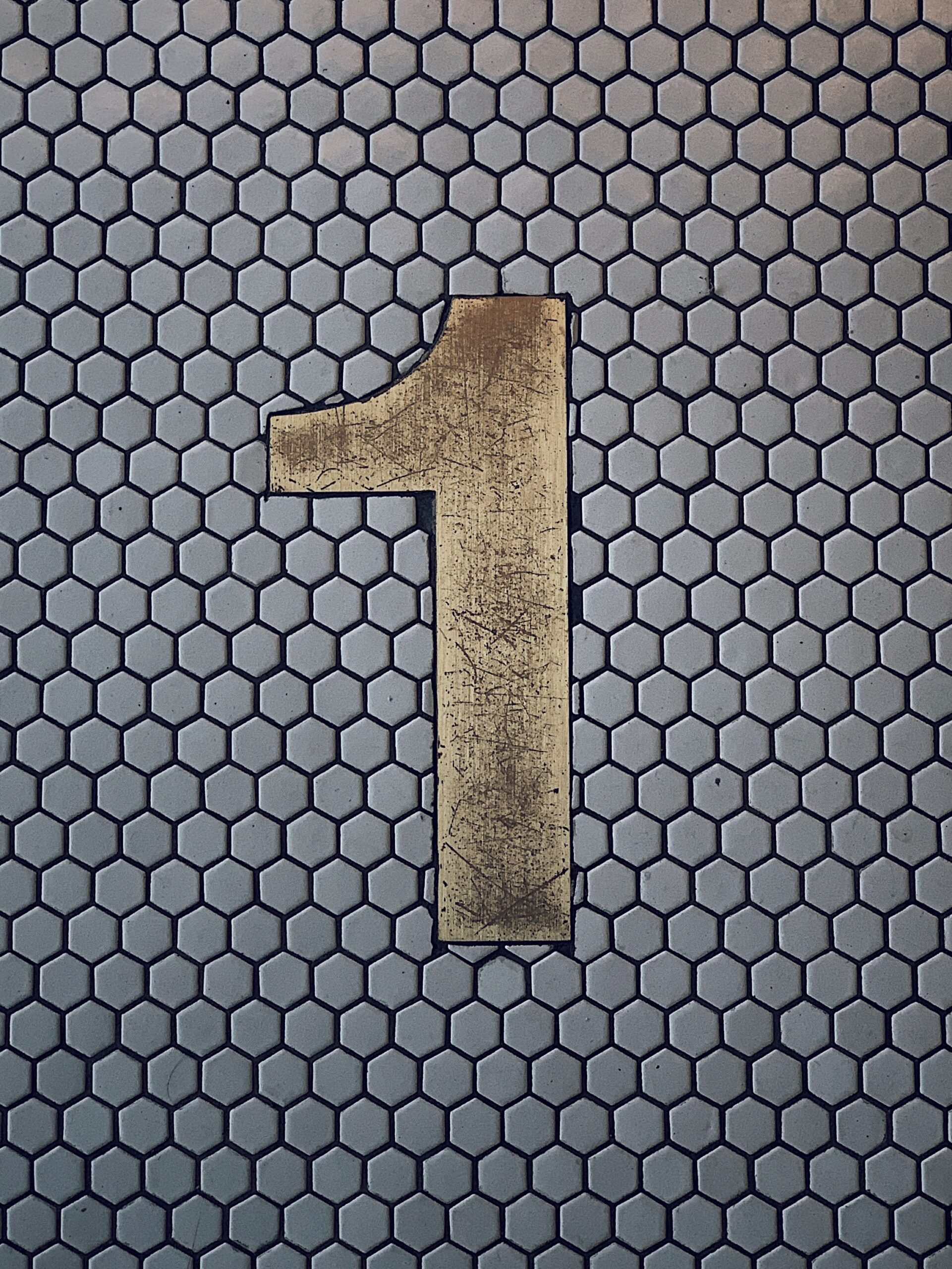 Growing up, I often heard my grandma quoting Matthew 6:33 But seek first the kingdom of God and his righteousness, and all these things will be added to

Every name has a story behind it. No matter how trivial, the story makes the name special. I’ve got a story too, for each of