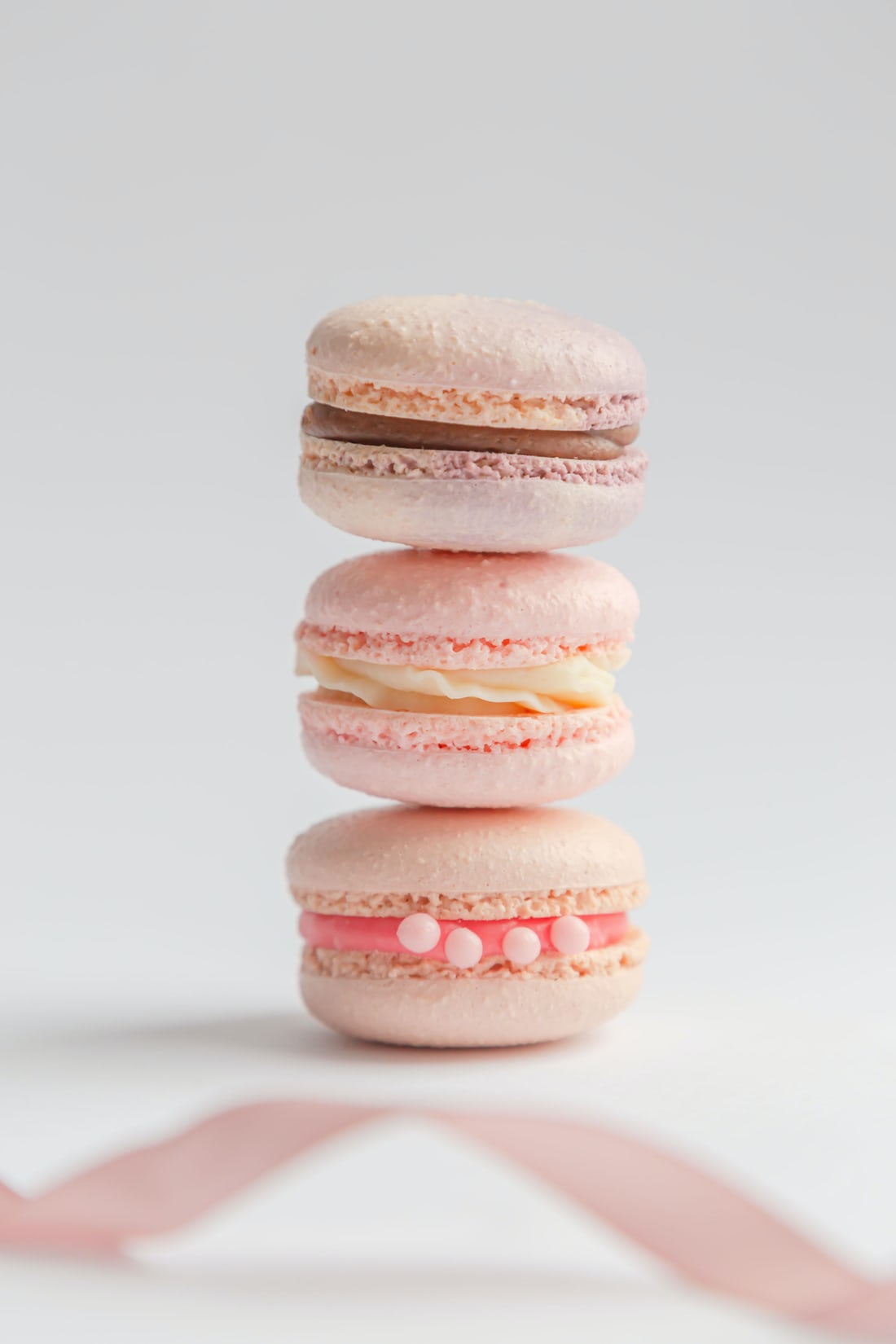 My kids aren’t often interested in trying new kinds of food. When I tell them the menu, their first response is usually, I don’t like it. But after pursuing them to just try it, they usually take a nibble and sometimes it becomes their favorite.

In today’s time and age, I’ve heard people say that they don’t want to do anything with God. For them, God is either irrelevant and outdated or Jesus’ teachings are good to hear but not practical to follow. For some, the name “Jesus” is offensive because they’ve put Jesus in a religious and/or cultural box. The sad thing though is that most people come to this conclusing without really “tasting”.

The Bible invites us in Psalms 34:8 to “Taste and see that the Lord is good.” That means, not forming opinions based on vague biases and imperfect humans but to personally taste it. If your faith or lack thereof is dependant on faulty humans like me, there’s obviously going to be disappointment and in many cases aversion. Taste and see also means that social media battles and heresays cannot be the basis on which we “judge” God. Taste and See! Its not just an invitation but also a challenge!

Come to God with a heart of genuine surrender, with an intention to personally know Him and understand Him. Be willing to lay down your prejudices and allow Him to take the lead. Pick up that Bible and read about the life of Jesus. Read it in its entirety, even if some pages feel boring and unexciting. The Bible is the Word of God and what better way to know Him than to read His words. If you think that the Bible is not authentic, that it’s old and untrustworthy, consider this – the Bible is the most textually citicized book in this world. Critics and literary experts throughout the world agree to the textual authenticity of this book. This book is more reliable than Shakespear and yet we have no problem reading Shakespear’s work. The Bible is worth the read, just from a literary point of view but the Bible’s invitation to taste and see the Lord isn’t about literary or intellectual acumen. While the Bible is the starting point to knowing God, a simple reading or following rigid reading plan isn’t what the invitation means. Its an invitation to relationship with your Maker. The Bible isn’t the end but is the means to experiencing the heart of God.

Taste and See! Its an invitation to anyone willing to understand God’s heart, His love and His sacrifice! Taste and see that the Lord is Good!

1 thought on “Taste and See”

After coming to the US, I learned a new phrase – “As Is”. I first learned it in a furniture store. I had just moved 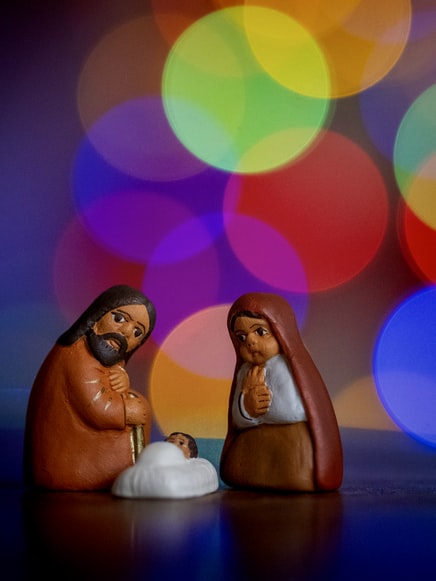 I love the name Immanuel so much that we picked it as the middle name for our son. Immanuel – God with us. When I 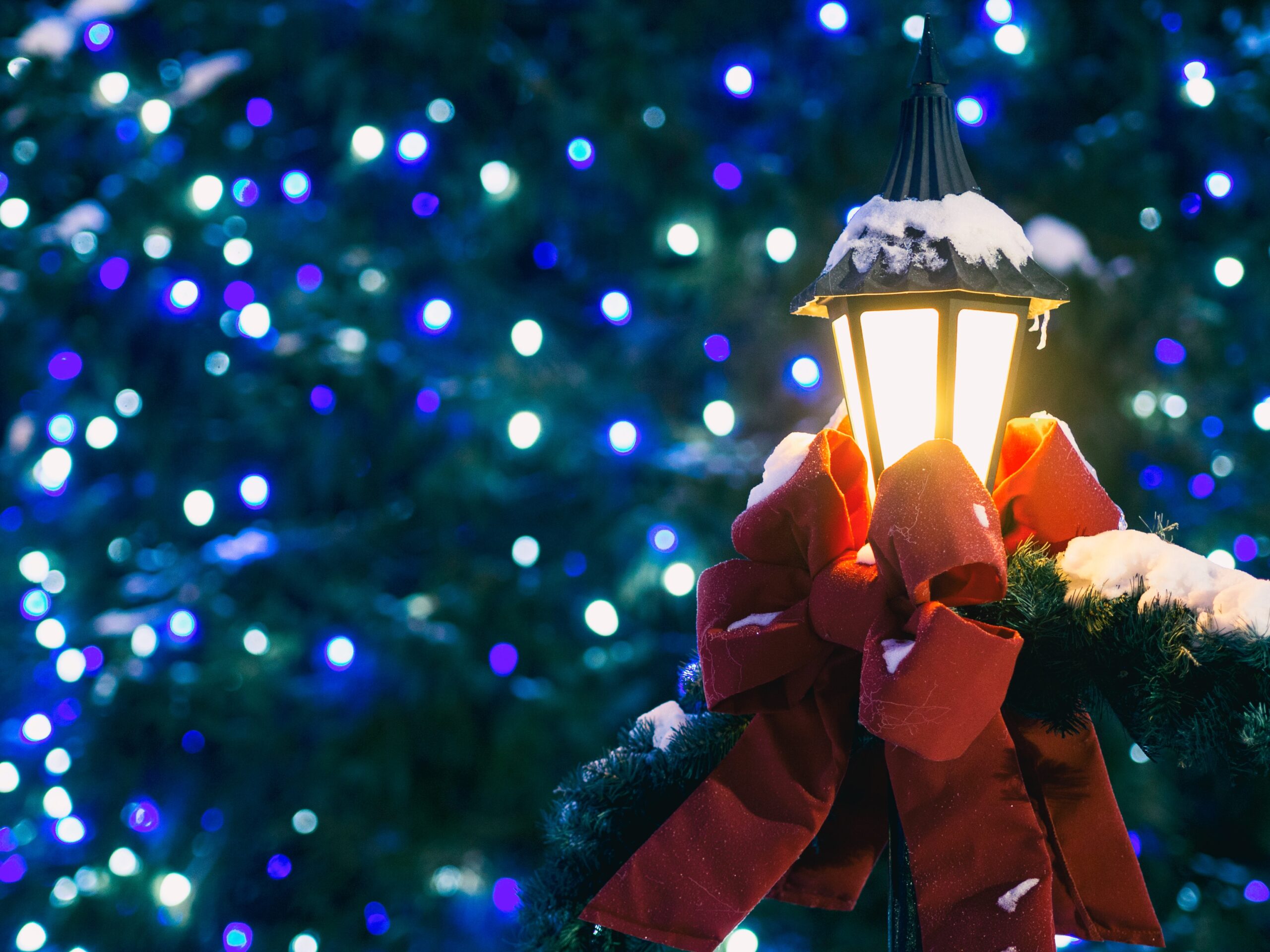 One of my favorite things to do around Christmas time is to go around the streets and see Christmas lights. There is something about tiny