There is beauty when a powerful person stays humble. Humility is like the crown jewel and is the most valuable in people of power. Throughout history, there have been people who’ve rose to power but chose to remain humble.

There is one person in history that exhibited humility like no one else. Though he was king, he exchanged his status for living among normal people. He chose to set aside his crown to have a personal relationship with his people. He left behind His throne and sat under the feet of his followers to wash their feet and said, “this is how you lead.” And as a final act of ultimate humility, love and sacrifice, he chose to die for his people, so he can defeat the power of darkness over his people.

You must have the same attitude that Christ Jesus had. Though he was God, he did not think of equality with God as something to cling to. Instead, he gave up his divine privileges ; he took the humble position of a slave and was born as a human being. When he appeared in human form,
Philippians 2:5‭-‬7 NLT
https://bible.com/bible/116/php.2.5-7.NLT 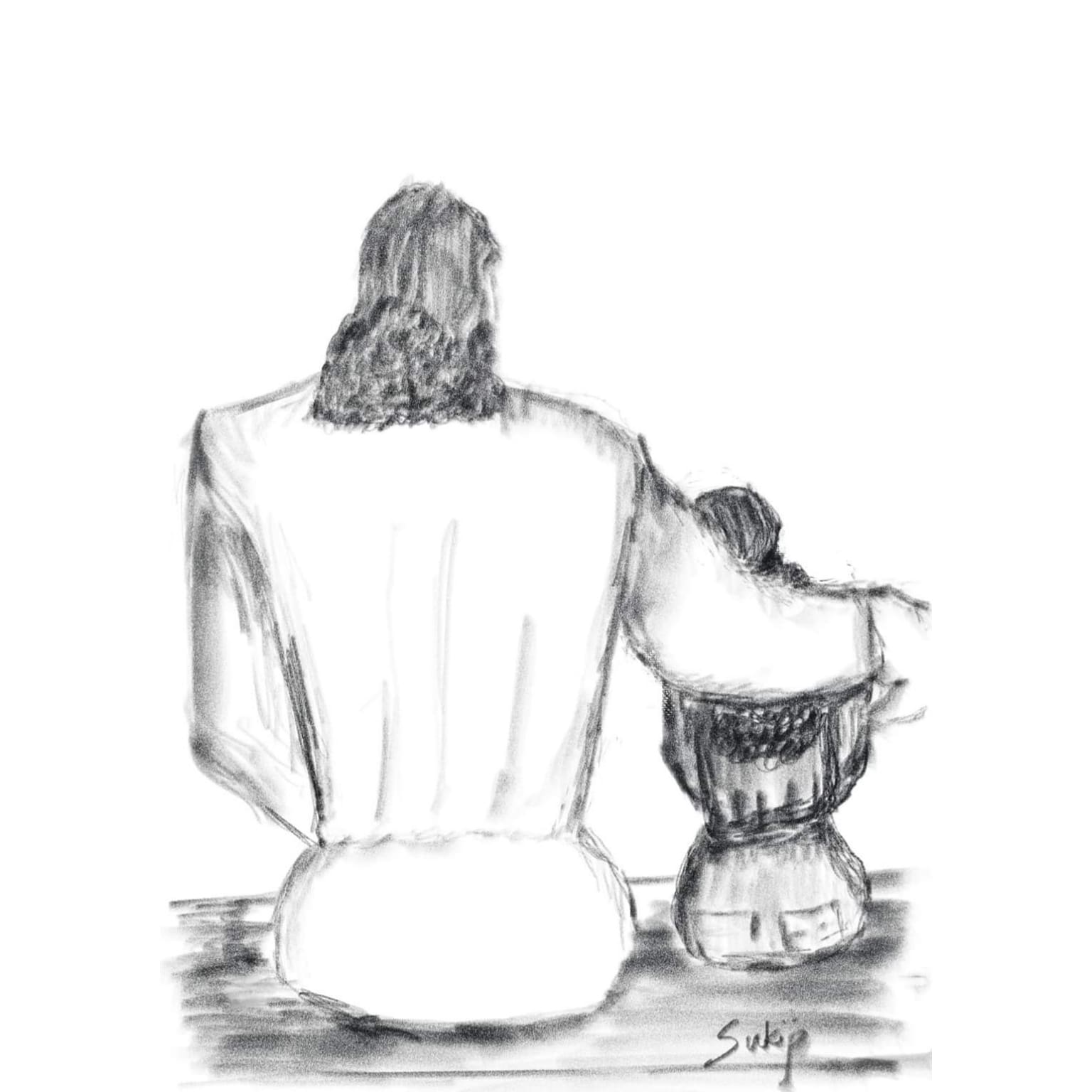 A father’s love is special in every way, a love so special that it cannot be compared with any other kind of love. Even when

When Jesus called his disciples, they left behind their livelihood – their fishing nets and boats, their tax collecting booths and money, their business and 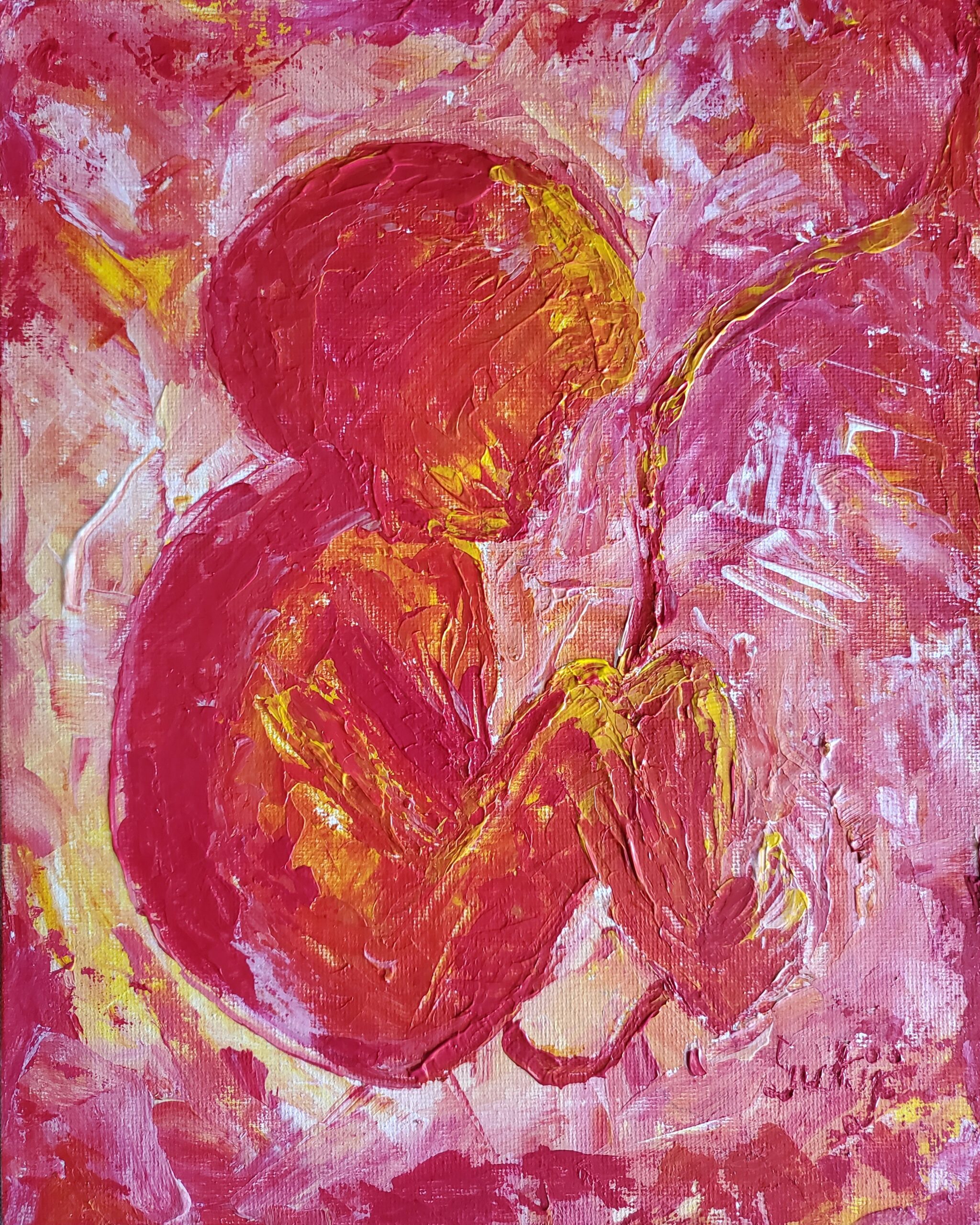 One of my favorite chapters in the Bible is Psalms 139. I’ve used this chapter to ground me through various challenges in life. There is